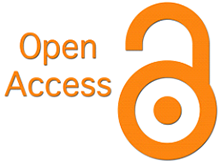 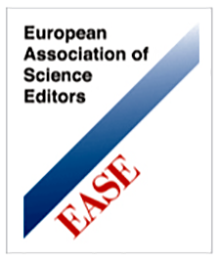 Fabry disease is an X-linked disorder due to mutations in alpha-galactosidase A gene. It affects the kidney in virtually all patients with classical and some late onset variants. Podocytes, endothelial cells, vascular smooth muscle, tubular and mesangial cells are involved in different ways. Proteinuria and chronic kidney disease are the result of the progressive accumulation of the enzyme substrates globotriaosylceramide (GB3) and lyso-GB3 in the cytoplasm of these cells (mainly in lysosomes), which leads to cellular and organ dysfunction and eventually renal failure and end-stage kidney disease. Specific enzyme replacement therapy and pharmacological chaperone are at present the main therapeutic approach. After enzyme infusion, the delivered enzyme is differentially uptaken by kidney cells in three different ways: By Mannose-6-phosphate receptor, megalin and sortilin. The delivered enzyme gradually clears cells from the accumulation of the glycosphingolipids and contributes to a cellular healthier status. The recent pandemic caused by SARS-CoV-2 has led to the collapse of health systems around the world and to thousands of deaths. Kidney involvement has been reported to range from proteinuria to acute kidney injury, 30% of which may require renal replacement therapy. In this review the potential causes for which Fabry patients should be at increased risk and the necessity not to discontinue therapy are discussed. 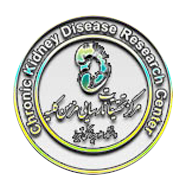 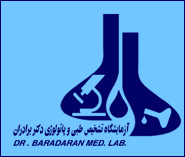 The theme of World Hypertension Day 2014: Know your Blood Pressure 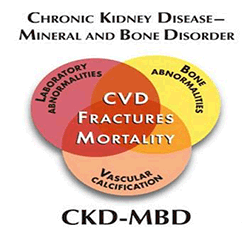 The definition of CKD-MBD is different than the previously recognized as "renal osteodystrophy", and it refers to a systemic disorder of mineral and bone metabolism due to CKD manifested by either one or a combination of the following:

The term "renal osteodystrophy" is now limited to an alteration of bone morphology in patients with CKD, and it is one measure of the skeletal component of the systemic disorder of CKD-MBD that is quantifiable by histomorphometry of bone biopsy.

You are here: Home

Perspectives on the relationship of renal disease and coronavirus disease 2019